So often we hear from guarantors or their advisors that it was reckless lending by the finance company or that the directors were not compelled to go and get legal advice when they signed the personal guarantee.

Certainly this was of some concern for some of the main high street banks in the 1990’s and 2000’s as they adopted a belt and braces approach to avoid being caught out, particularly as they wished to be seen (at least in this respect) to be doing the right thing.

When it comes to reckless lending and insisting on getting legal advice, there are enormous protections for consumers.

But times have changed and in reality, there was no real need for the banks to adopt this approach when it came to limited company business lending and associated personal guarantees given by fully involved company directors, because there was never any statutory regulation setting out they should.

The FCA probably feel they got their fingers severely burnt in being forced to review the RBS and BOS Reading and other business banking fallouts after the 2008 crash; they were on to a hiding to nothing because really, limited company finance and associated personal guarantees are not in their regulated environment. We have subsequently seen countless FCA and Financial Ombudsman complaints made by persons who approach us and clients turned down on this basis.

But when it comes to limited company business lending, it is not regulated and therefore little protection exists to fully involved directors.

And there appears to be no protection from the legal system either. Whilst they may express sympathy with the involved director guarantors as to their predicament, they will provide no joy by setting out that the reckless lending by finance companies would equally be seen as reckless borrowing by the directors of the company.

Duty of care to get legal advice:

The other misapprehension is that finance companies must insist that fully involved directors get independent legal advice. This myth probably comes out of the belt and brace actions of some of the high street banks from earlier decades as noted above.

But this is simply not true. Directors have a duty of care when signing documents and committing themselves personally to obtain advice and check what they are signing. There are no statutory regulations that stipulate otherwise and the legal system upholds this view (subject to those exceptions set out further below).

And to be honest, if it were not this way, then the whole business world would get out of every contract by saying I didn’t know what I was signing.

There are exceptions to the above. The situation is very different for guarantors not involved in the business with regard to both reckless lending and legal advice insistence. The legal system has become even firmer over the years in protecting those non-involved persons signing guarantees, particularly those who one might assume has no experience in such matters or should have reasonably considered to be under particular duress to sign a guarantee.

There are some other more intricate exceptions too, including being induced to sign under a falsehood, but they are too detailed to be covered here. 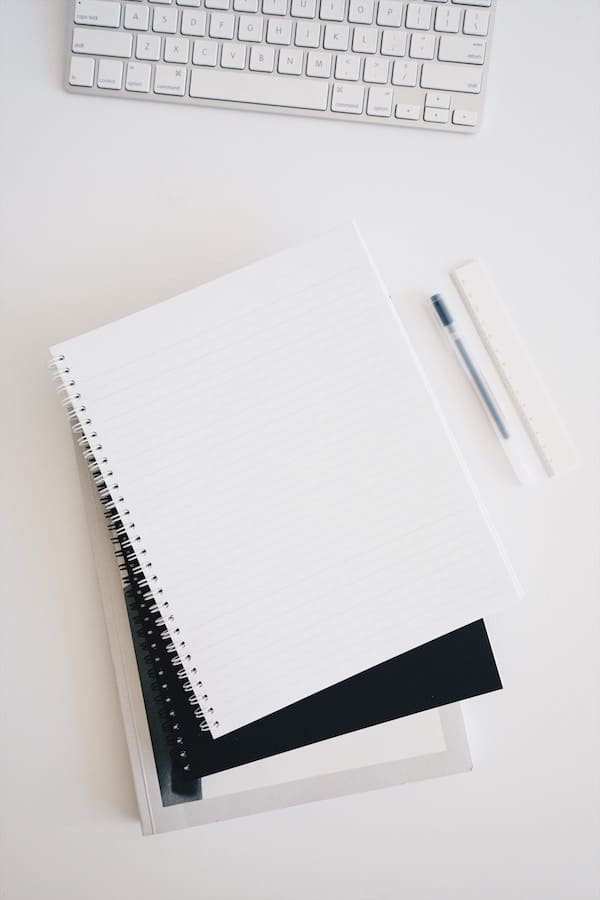 Scaffolder banned after disposing assets prior to bankruptcy 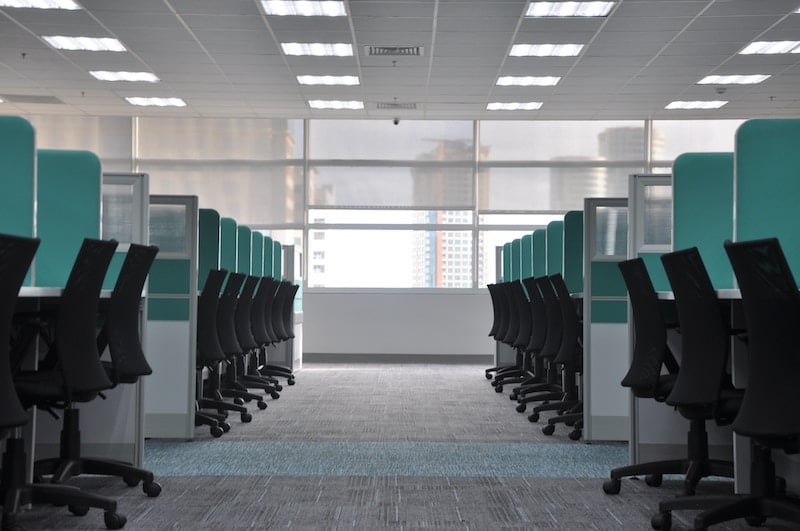 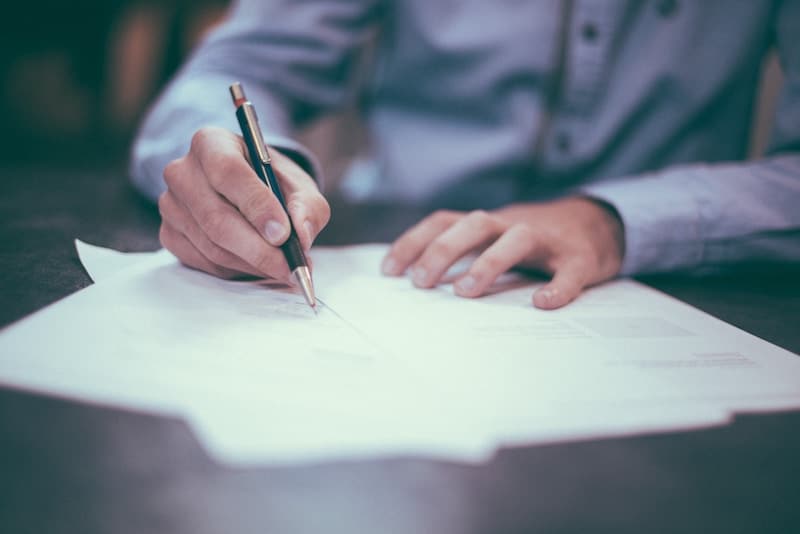 Case Studies – Facts and Outcomes we have managed for Clients